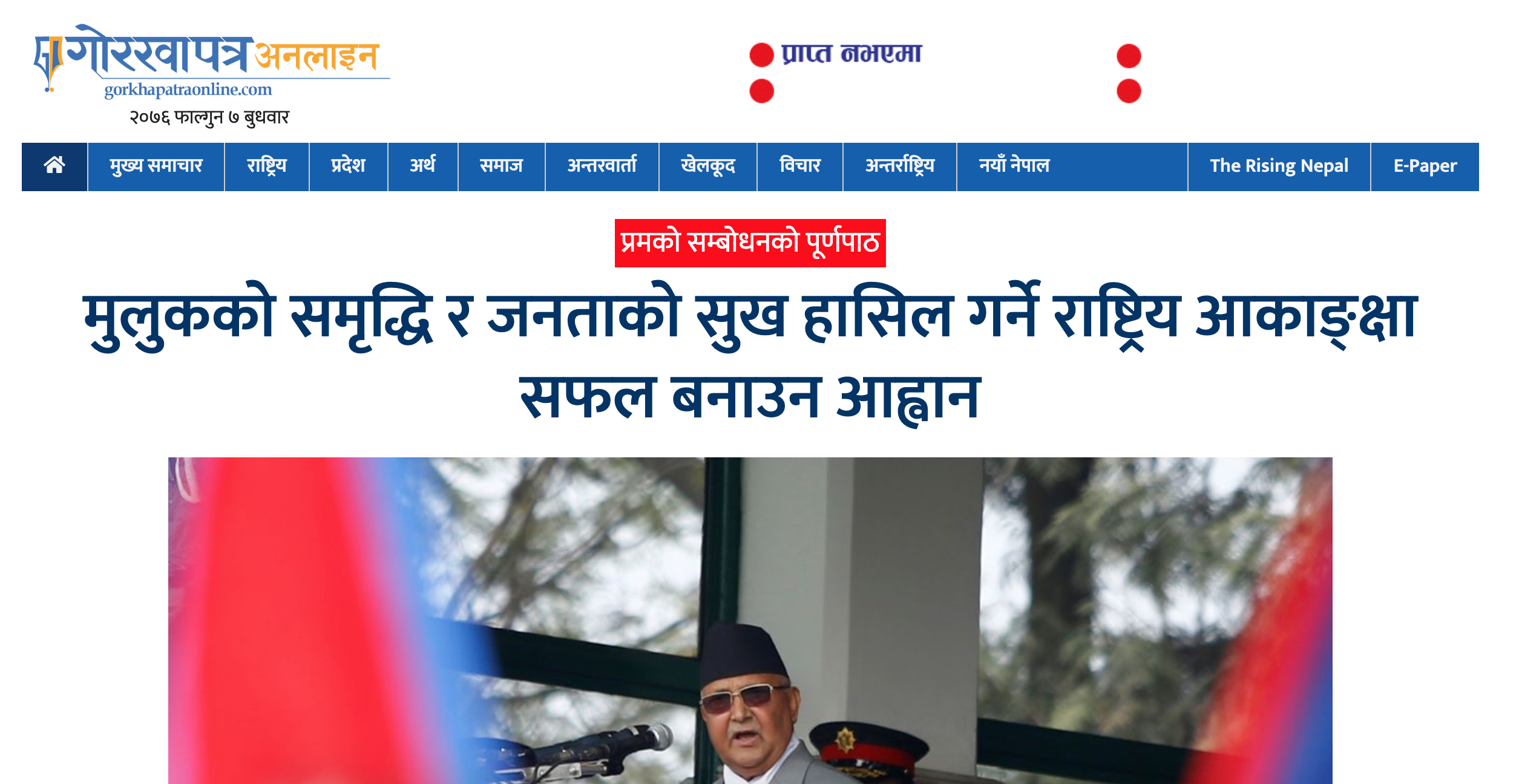 Whether you are building an enterprise web portal or a state-of-the-art website, you always need the right modern tools. Well-built and maintained PHP frameworks provide those tools maintained PHP frameworks provide those tools in abundance, allowing developers to save time, re-use code, and streamline the back end. As software development tools continuously change to follow the latest. Despite the competition from startups and the ever-present economic challenges, the banking industry is gradually adopting what the latest technologies have to offer.

Known as the reformist ruler, Shri Dev Dev Shamsher started publishing ‘Gorkhapatra’ weekly for the first time. No. After the publication of Baisakh on 19 April 1959, the foundation of Nepali journalism reached its peak. So Vs. No. Although considered as the basis of ‘Sudhasagar’, published in 1949, the Gorkhapatra has reached the forefront of journalism in Nepal, despite being three years younger than Sudhasagar, who came out as a literary magazine. 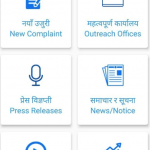 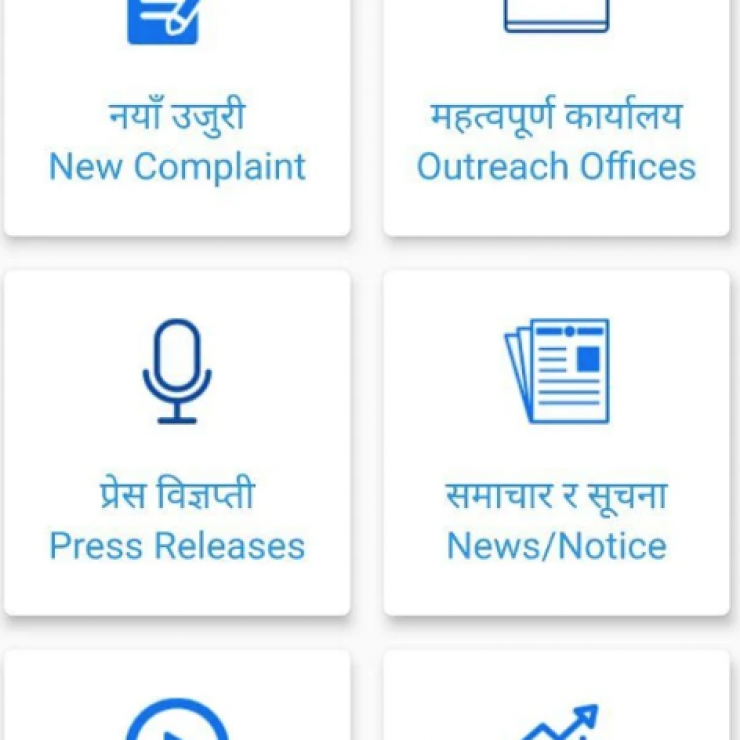 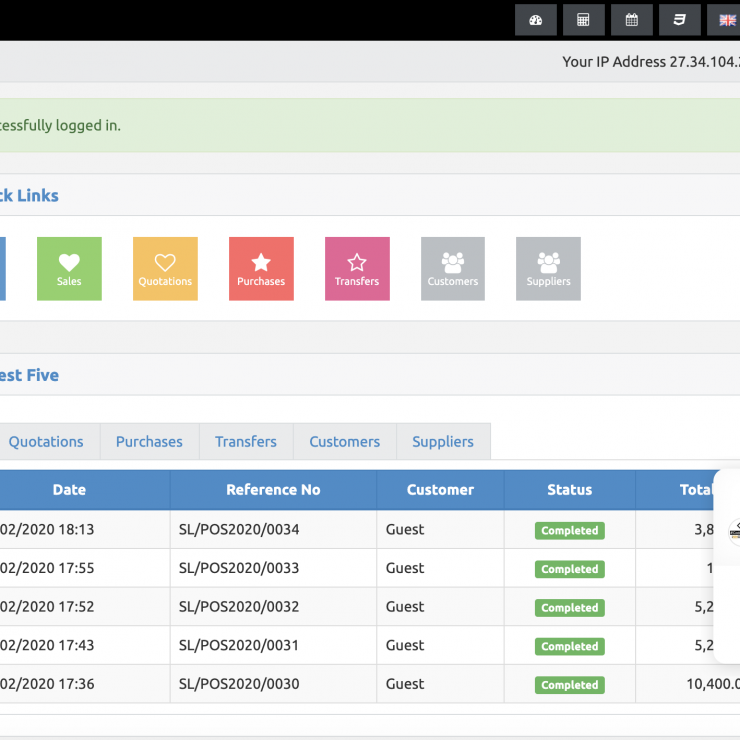