78 Percent Of Mobile Travel Usage Is Google Maps for as a daily commute assistant. In recent times Nepal amended the constitution and included Limpiadhura, Lipulekh, and Kalapani in its official map. This historical incident has raised many questions and put us in a dilemma of using an old or new map, as 99 percent of the existing users have the old map without three new territories.

As a matter of fact, many of the users were using custom maps in google where extended territory was not included.

How to make Map overlay in google using shapefile

Stage1: Get a shapefile

Stage2: Use any Geo software or web alternatively

First of all, get the recent shapefile of Nepal from the Nepal government-designated web portal. For instance the Government of Nepal, Ministry of Land Management, Cooperatives, and Poverty Alleviation, Survey Department has released an official administrative map of Nepal with Shapefile.

Download the shapefile zip and unzip the files.
Once the shapefile is downloaded and the zip is unzipped you will be able to see the following files.

Stage2: Use any Geo software or web alternatively
Import the shapefile to QGis software. You will be able to see such images.

Stage 3: Export to KML format:
For the map to be imported to overlay in google map, we must reduce the file size below 5 MB. If we consider all the administrative layers and divisions KML file size exceeds the file size limit and fails to import. For that very reason to meet our target to create a border overlay we can dissolve the inner boundaries coordinates. To dissolve the coordinates follow the steps:

Confirm the EPSG:4326 value before processing the dissolve.

After processing Run, you will be able to see this.

Right click to the dissolved layer and select Export> Set Feature As..

Select Keyhole Markup Language (KML) from the dropdown, give a filename with the file extension as .kml, and locate it on the disk after output and press Ok.

Step1:
Go to Google my maps, a dashboard appears with a menu“CREATE A NEW MAP” on the left top of the page.

Step2:
Once it is clicked a new page will open with the details shown below.

Step3:
Click on the import layer on the left and a popup will open. Locate KML, XLXS, GPX, CSV from your google drive or from your local device and import.

Step4:
After import, an overlay of KML will be shown over google map.

Once the map overlay is imported, you can change the color and transparency as per your need. For changing colors click

All readymade files are given below for your reference:

Flask or Django ? (Which one to start first ?) 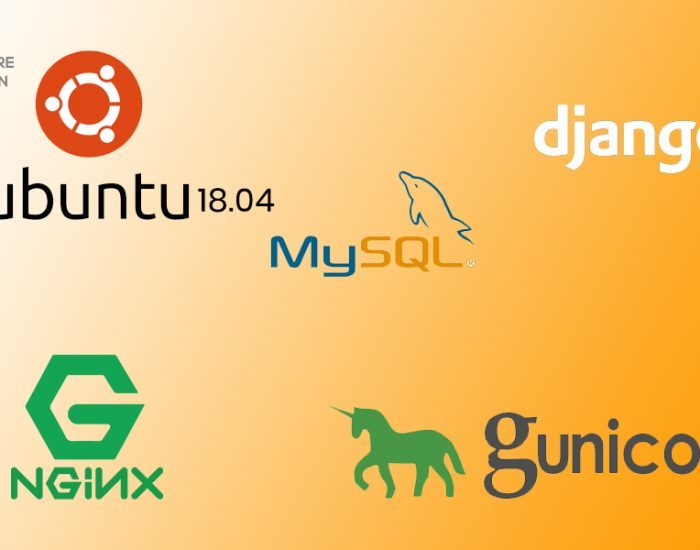 Setting Up Django with MySQL, Nginx, and Gunicorn on Ubuntu 18.04